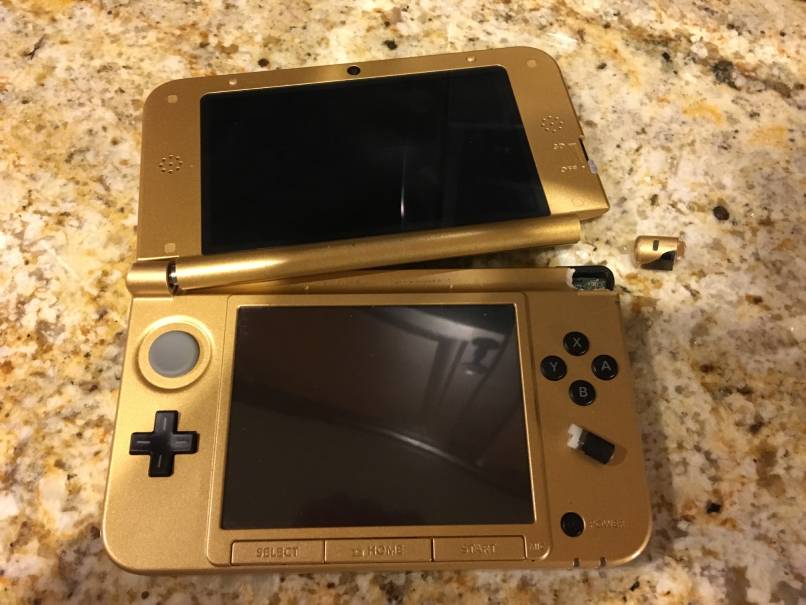 Well, that's that. Just over 10 years of 3DSPlaza. But all good things (and even mediocre things) must come to an end.

3DSPlaza has had some nice years. Friendships were formed here. Thousands of messages were sent. People were banned. So. many. bans.

But the 3DS is slowly becoming a relic of the past, and Nintendo themselves recently closed the Nintendo 3DS and Wii U online servers. 3DSPlaza's activity has also been dwindling, and now it's time to put this shell of its former self to rest.

Many of you remember the golden days of 3DSPlaza's lifespan. I don't think anyone quite expected 3DSPlaza to stick around for 10 years. It's all thanks to you, the few of you that were still active on the forums and in the chat made me keep 3DSPlaza online until now. I thank you for being a part of this community. Also a special thanks to SomeLuigi and NodePoint for all their efforts at managing and improving 3DSPlaza.

If you want to stay in touch with the community, I recommend you check out the unofficial 3DSPlaza Homebase Discord channel. Many 3DSPlaza members are already a member there and are keeping the community alive.

Personally, I will still be active in cyberspace, creating new things. If you want to keep up with me, you can follow me on social media (Twitter, Instagram).

Thank you for all the memories. Here's to a decade of 3DSPlaza!